When Bassett House was founded by Sylvia Rentoul in 1947,  she developed her small school paying close attention to the Montessori method. Fast forward to the present day and Bassett House still prides itself on incorporating many aspects of the Montessori philosophy in teaching methods for our youngest learners.  All of our teachers up to Form 2 are Montessori trained. Using this method we encourage our children to make their own choices, build confidence and self-esteem and foster their creativity and independence. Through this, we create a foundation for life-long learning.

A Montessori nursery or school is set up and run on the educational principles originally developed by Maria Montessori in the early 20th century. The Montessori approach is holistic and aims to develop the whole child. Fundamental to the approach is the belief that a child’s early years from birth to six are the period when they have the greatest capacity to learn.

We provide an environment in which children develop on an individual basis guided from within by their natural curiosity and with the careful guidance of our experienced Montessori teachers. We see the early years as a preparation for life and a foundation for everything which follows. 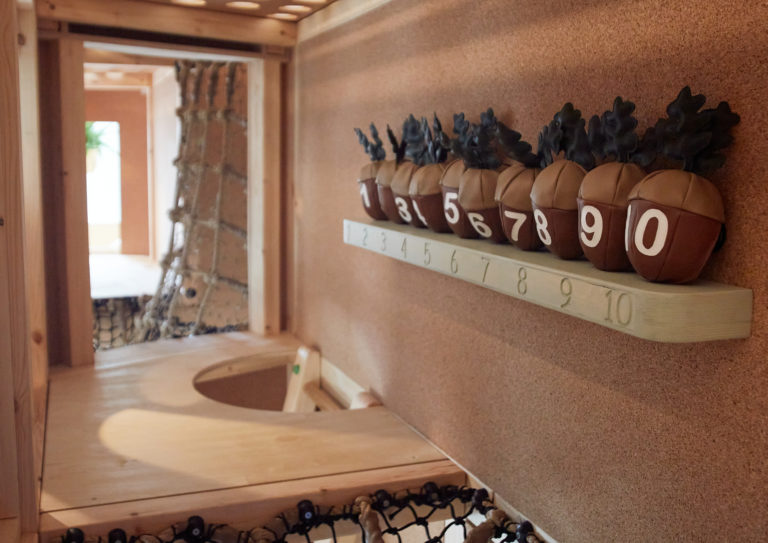 Who was Maria Montessori?

She was born in 1870 in Italy and was a pioneer in more than one area, being the first woman to graduate from the University of Rome as a doctor of medicine. This led her to become interested in children with learning difficulties. She approached the challenges of education as a scientist rather than as an educator or philosopher, and used the classroom as an educational laboratory in which to observe young children and to try out new ideas and techniques.

Her method is founded on the belief that providing a warm and secure environment enables children to most easily absorb information. Montessori saw that children learn best by doing and that happy self-motivated learners form positive images of themselves as confident, successful people. She created specially designed resources to foster independence and a love of learning from an early age.

It soon became apparent that Dr. Montessori had developed a highly effective method of teaching which could be used with great success with every child. She began to travel the world, establishing schools, lecturing about her discoveries and writing many articles right up to her death in Holland in 1952 at the age of 82. She was a true pioneer of child-centred education. Her innovative classroom practices and ideas have had a profound influence on the education of young children all over the world.

Why do we use the Montessori Method?

We use it because it is effective. Alongside other methods and techniques, it has a proven successful track record in the early years of child development in maximising each child’s own abilities. It provides a very solid foundation and academic base for children at the start of their school life. Many independent schools have successfully incorporated Montessori methods into their delivery of the Early Years Foundation Stage Curriculum.

Our partners in Montessori Practice

We are lucky enough to have Montessori experts within the Dukes Education family, from whom we draw inspiration and advice. Our Early Years department undergo a mock inspection every year by Aimee Kimbell, Montessori expert and Principal of Riverside Nursery Schools, a group of five beautiful Montessori nurseries in west London. Our staff all have access to the Little Dukes Training Academy, which offers Montessori training accredited by the Montessori Centre International, free of charge for Dukes team members. 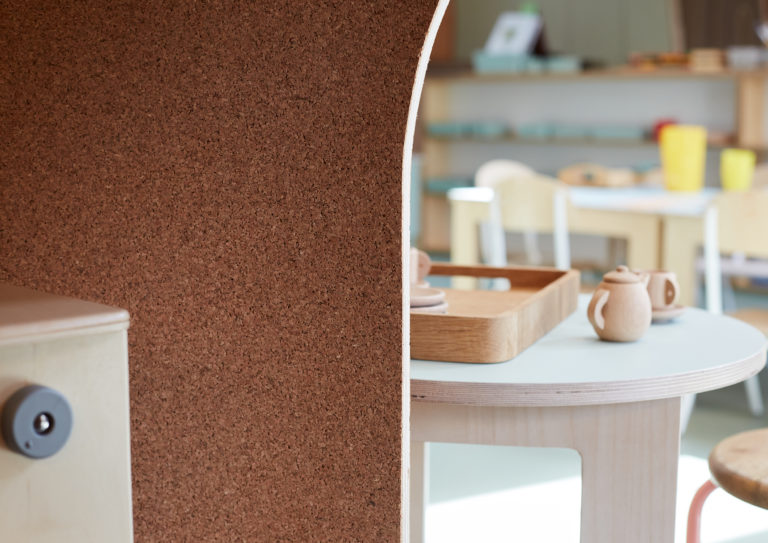 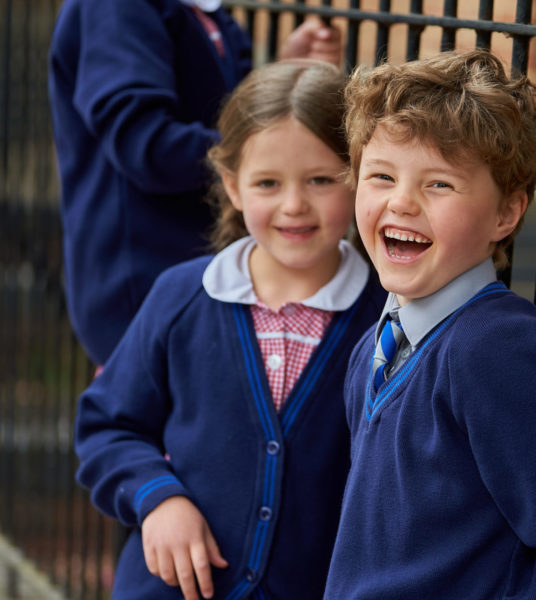 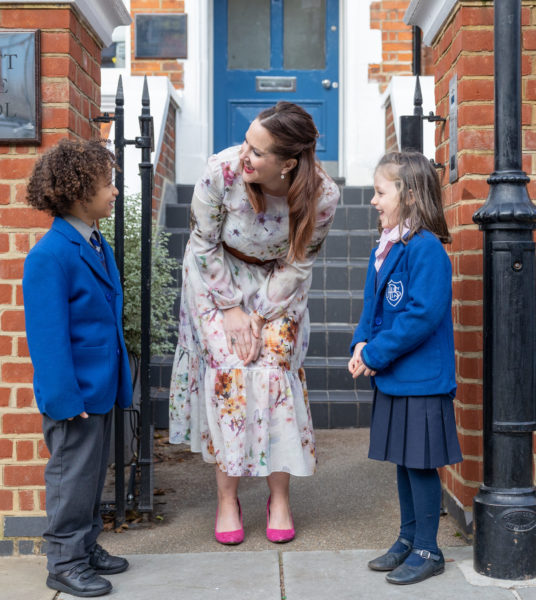 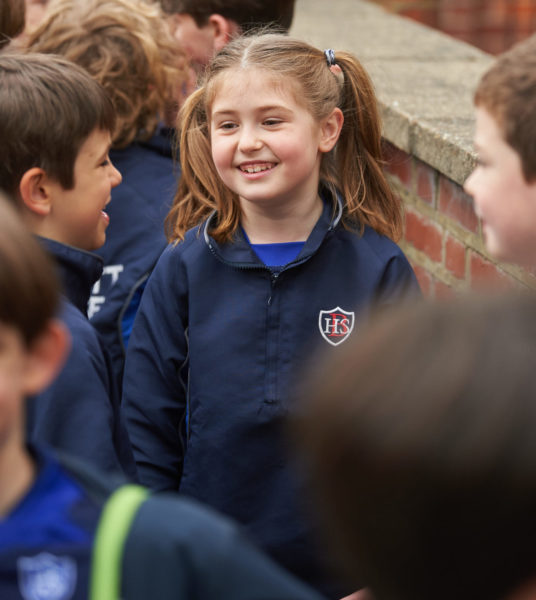 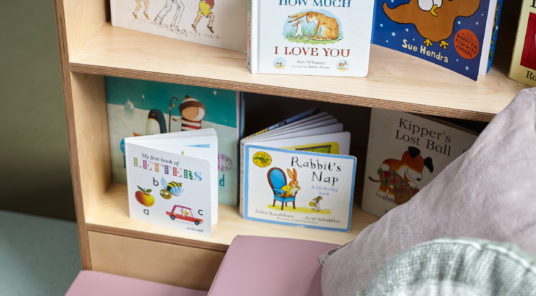 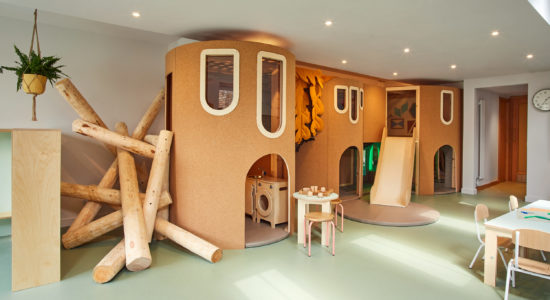 Our new Nursery is open!

Bassett Bear House, our newly renovated state-of-the-art home for Early Years, is now open and ready for you to visit. Book a Stay and Play for you and your child to explore and enjoy the space during a morning session.

Attend a stay and play
We use cookies on our website to give you the most relevant experience by remembering your preferences and repeat visits. By clicking “Accept All”, you consent to the use of ALL the cookies. However, you may visit "Cookie Settings" to provide a controlled consent.
Cookie SettingsAccept All
Manage consent

This website uses cookies to improve your experience while you navigate through the website. Out of these, the cookies that are categorized as necessary are stored on your browser as they are essential for the working of basic functionalities of the website. We also use third-party cookies that help us analyze and understand how you use this website. These cookies will be stored in your browser only with your consent. You also have the option to opt-out of these cookies. But opting out of some of these cookies may affect your browsing experience.
Necessary Always Enabled
Necessary cookies are absolutely essential for the website to function properly. These cookies ensure basic functionalities and security features of the website, anonymously.
Functional
Functional cookies help to perform certain functionalities like sharing the content of the website on social media platforms, collect feedbacks, and other third-party features.
Performance
Performance cookies are used to understand and analyze the key performance indexes of the website which helps in delivering a better user experience for the visitors.
Analytics
Analytical cookies are used to understand how visitors interact with the website. These cookies help provide information on metrics the number of visitors, bounce rate, traffic source, etc.
Advertisement
Advertisement cookies are used to provide visitors with relevant ads and marketing campaigns. These cookies track visitors across websites and collect information to provide customized ads.
Others
Other uncategorized cookies are those that are being analyzed and have not been classified into a category as yet.
SAVE & ACCEPT